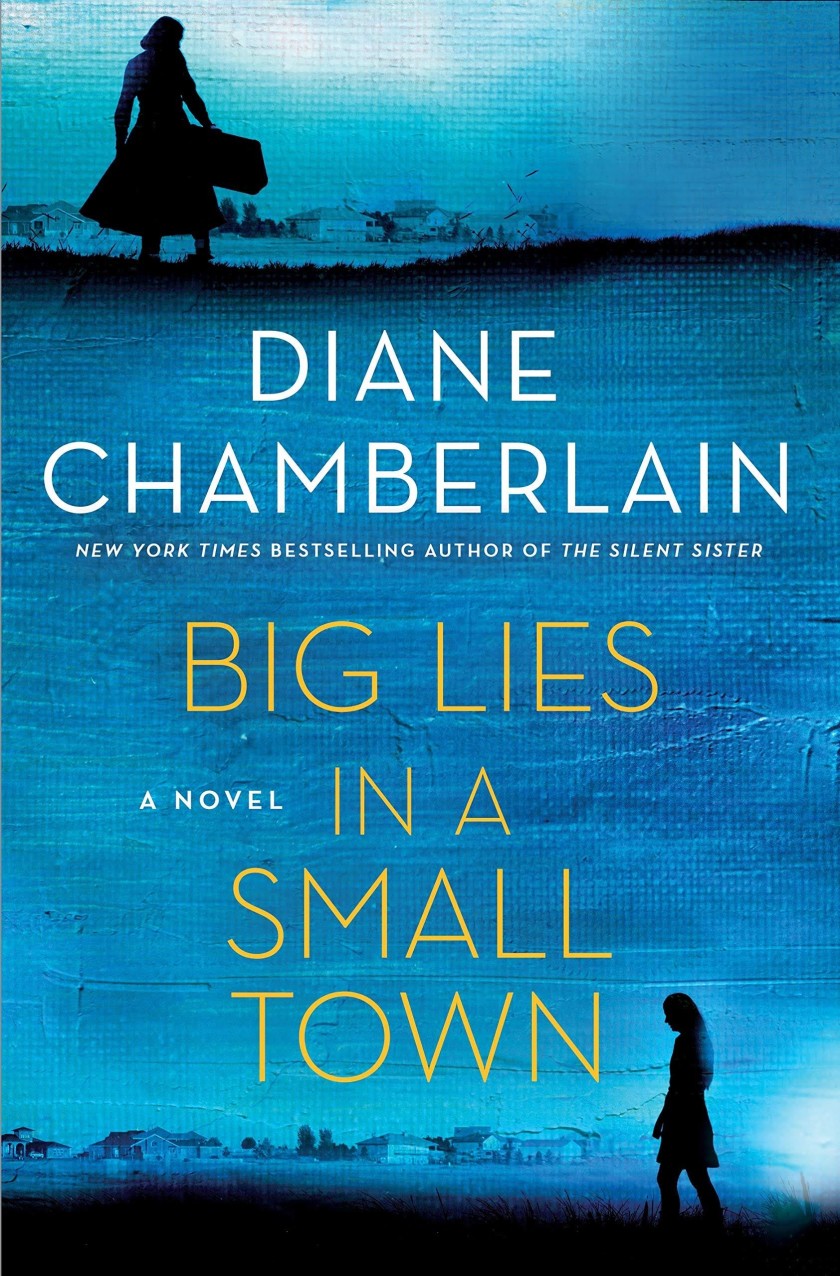 The children knew it was finally spring, so although the air still held the nip of winter and the grass and weeds crunched beneath their feet, they ran through the field and woods, yipping with the anticipation of warmer weather. The two boys and their little sister headed for the creek, drawn to water, as they always were. The girl, only three and not as sure footed as her brothers, tripped over something and landed face-first in the cold water of the creek. Her big brother picked her up before she could start howling, cuddling her close against his thin jacket, a hand-me-down from one cousin or another. He looked down to see what she had stumbled over and leaped back, dropping his sister to the earth. Grabbing his younger brother’s arm, he pointed. It was a man, lying there, his rumpled clothes sopping wet and his face as white and waxy as the candles their mother kept around the house for when the electric went out, which was every other day, it seemed.

The younger boy backed away. ‘He alive?’ he whispered.

The little girl got to her feet and started moving toward the man, but her older brother grabbed her arm and held her back.

‘Let’s git outta here,’ the younger boy said, turning to run back the way they’d come, and his brother was quick to follow, holding their sister beneath his arm like a football. He knew they wouldn’t tell. Wouldn’t say nothing to their mama or no one. Because though they were young, one thing they’d already learned. Colored boy found with a dead white body? That didn’t look good to nobody.

ABOUT THIS BOOK: North Carolina, 2018: Morgan Christopher’s life has been derailed. Taking the fall for a crime she did not commit, she finds herself serving a three-year stint in the North Carolina Women’s Correctional Center. Her dream of a career in art is put on hold—until a mysterious visitor makes her an offer that will see her released immediately. Her assignment: restore an old post office mural in a sleepy southern town. Morgan knows nothing about art restoration, but desperate to leave prison, she accepts. What she finds under the layers of grime is a painting that tells the story of madness, violence, and a conspiracy of small town secrets.

North Carolina, 1940: Anna Dale, an artist from New Jersey, wins a national contest to paint a mural for the post office in Edenton, North Carolina. Alone in the world and desperate for work, she accepts. But what she doesn’t expect is to find herself immersed in a town where prejudices run deep, where people are hiding secrets behind closed doors, and where the price of being different might just end in murder.

What happened to Anna Dale? Are the clues hidden in the decrepit mural? Can Morgan overcome her own demons to discover what exists beneath the layers of lies?

MY THOUGHTS: I read this book in two sittings, completely immersed in the story. I don’t quite know how to describe my feelings about this book. It is a ‘quiet’ read. It is not in your face, nor is it shocking. It is not exciting. It is compelling, richly detailed and flows beautifully between two timelines, the 1940s and 2018, gradually weaving disparate threads into a fascinating story connecting the characters of Anna Dale and Morgan Christopher.

While this is a ‘quiet’, it deals with some serious subjects – racism and other prejudices, rape, spousal abuse, and mental illness. The characters are strongly portrayed, my art education enriched.

This is only my second book by this author, and I am enamored. Big Lies in a Small Town is a compelling and enthralling read. I was heavily invested in the outcome. When I finished I just sat there, book clutched to my chest, smiling.

THE AUTHOR: Diane Chamberlain is the New York Times, USA Today and (London) Sunday Times best-selling author of 27 novels. The daughter of a school principal who supplied her with a new book almost daily, Diane quickly learned the emotional power of story. Although she wrote many small “books” as a child, she didn’t seriously turn to writing fiction until her early thirties when she was waiting for a delayed doctor’s appointment with nothing more than a pad, a pen, and an idea. She was instantly hooked.

Diane was born and raised in Plainfield, New Jersey and lived for many years in both San Diego and northern Virginia. She received her master’s degree in clinical social work from San Diego State University. Prior to her writing career, she was a hospital social worker in both San Diego and Washington, D.C, and a psychotherapist in private practice in Alexandria, Virginia, working primarily with adolescents.

More than two decades ago, Diane was diagnosed with rheumatoid arthritis, which changed the way she works: She wrote two novels using voice recognition software before new medication allowed her to get back to typing. She feels fortunate that her arthritis is not more severe and that she’s able to enjoy everyday activities as well as keep up with a busy travel schedule.

Diane lives in North Carolina with her significant other, photographer John Pagliuca, and their odd but lovable Shetland Sheepdog, Cole.

DISCLOSURE: Thank you St Martin’s Press via Netgalley for providing a digital ARC of Big Lies in a Small Town by Diane Chamberlain for review. All opinions expressed in this review are entirely my own personal opinion.

For an explanation of my rating system, please refer to my profile page on Goodreads.com or the about page on Sandysbookaday.wordpress.com

This review and others are also published on Twitter, Amazon and https://www.goodreads.com/review/show/2979988956