Unusual for me, I am currently not reading anything, well, anything that I can tell you about! All I can say is that it is a manuscript by an, as yet, unpublished author and I am very excited by it. Her writing is as natural as breathing…. Watch this space!

I am listening to The Unexpected Education of Emily Dean by Mira Robertson. Set in rural Victoria in 1944, it’s a charming coming of age story.

For some reason the cover photo is refusing to download, so moving on…

Lucy Harper has a talent for invention…

She was nine years old when her brother vanished in the woods near home. As the only witness, Lucy’s story of that night became crucial to the police investigation. Thirty years on, her brother’s whereabouts are still unknown.

Now Lucy is a bestselling thriller writer. Her talent for invention has given her fame, fortune, and an army of adoring fans. But her husband, Dan, has started keeping secrets of his own, and a sudden change of scene forces Lucy to confront some dark, unwelcome memories. Then Dan goes missing and Lucy’s past and present begin to collide. Did she kill her husband? Would she remember if she did?

Finally, Lucy Harper is going to tell us the truth.

Cross her heart.
And hope to die.

And The Stepdaughter by Debbie Howells 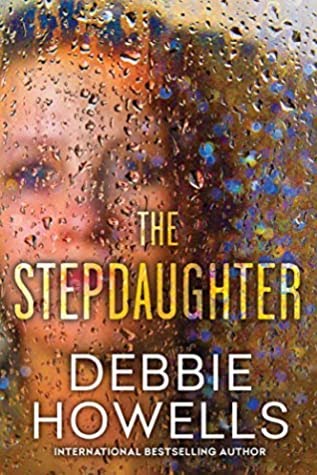 “I live in a village of stone walls and tall trees, a place of cold hearts and secrets . . .”

When Elise Buckley moved with her family to Abingworth, it was supposed to be a new start. She hoped the little English village, with its scattering of houses, pub, and village church, wouldn’t offer enough opportunity for her doctor husband, Andrew, to continue having affairs. Apparently, she was wrong. Now Elise’s only goal is to maintain the façade of a happy homelife for their teenage daughter, Niamh.

When the body of Niamh’s best friend, Hollie, is found, the entire village is rocked. Elise, though generally distrustful since Andrew’s infidelity, believed that Hollie was loved by her father and stepmother. Yet there was something unsettling beneath the girl’s smile. As the police investigation stalls amid disjointed evidence, it’s Niamh who unknowingly holds the key . . .

Flitting between the villagers’ lives, silent and unseen, Elise is learning about the relationships and secrets that surround her—including those close to home. And as her daughter edges closer to a killer, Elise realizes that the truth may eclipse even her worst suspicions . . .

It was too much to hope for that I could stick with my target of 2 new ARCs for a second week in a row. I have eight this week. At least it’s not in double figures 🤣😂

So, this week I have received Seven Days in Summer by Marcia Willett 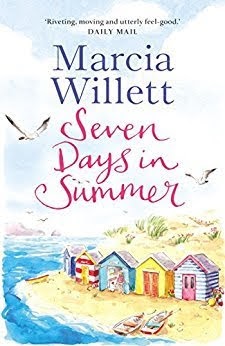 The Child Across the Street by Kerry Wilkinson

The Life She Left Behind by Nicole Trope

The Good Sister by Sally Hepworth

And, finally, House of Correction by Nicci French 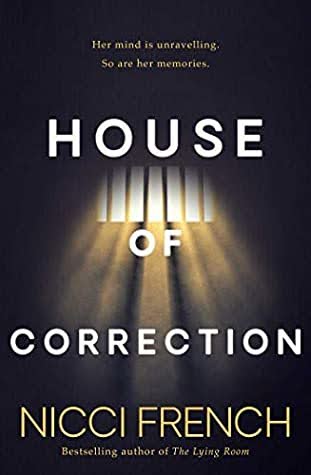 Enjoy howevermuch remains of your weekend. I am going to settle back down with my ‘secret’ read.