I am almost finished

Doctor Rowan Dupont knows a serial killer is coming for her. Julian Addington has been waiting. Watching. And it’s only a matter of time before he strikes. But what Julian doesn’t know is that Rowan is ready for him. And more than anything she wants answers. How well did the depraved killer actually know her mother? And how many lies have been spun in the years since she took her own life?

Working alongside her childhood friend Police Chief Billy Brannigan, Rowan is determined to get to the bottom of her mother’s puzzling suicide once and for all—even if it means exposing an unsettling past. It certainly seems like her family’s Victorian funeral home has borne witness to more than one dark secret, but when a recent double homicide leads to an even grislier discovery, separating the truth from the lies might be the last thing Rowan does.

I have mixed feelings about this book which have nothing to do with not having read The Undertaker’s Daughter. Of course I may well be blown away by the ending. Watch for my review.

I have just started listening to

When Jess and Clare Martin move from Williamsburg, Brooklyn, to their former college town in the Hudson River valley, they are hoping for rejuvenation—of their marriage, their savings, and Jess’s writing career.

They take a caretaker’s job at Riven House, a crumbling estate and the home of their old college writing professor. While Clare once had dreams of being a writer, those plans fell by the wayside when Jess made a big, splashy literary debut in their twenties. It’s been years, now, since his first novel. The advance has long been spent. Clare’s hope is that the pastoral beauty and nostalgia of the Hudson Valley will offer some inspiration.

But their new life isn’t all quaint town libraries and fragrant apple orchards. There is a haunting pall that hangs over Riven House like a funeral veil. Something is just not right. Soon, Clare begins to hear babies crying at night, and sees strange figures in fog at the edge of their property. Diving into the history of the area, she realizes that Riven House has a dark and anguished past. And whatever this thing is—this menacing force that destroys the inhabitants of the estate—it seems to be after Clare next…

Detective Carter knows all about torture – but he’s never known a case as dark as this one.

An abandoned building goes up in flames. Six women are chained inside and left to die – the truth is left to burn with them. Only one piece of evidence remains, but will it be enough to find their killer?

Retired detective Warren Carter has been suffocated by grief for his wife and is looking for a new start. But when he gets a call that cuts to the heart of the force, investigating a corrupt police officer, he has to accept. This time, though, he’s going to have to face his demons and work out who to trust when the truth is guarded by his own colleagues.

It was supposed to be the perfect crime: they knew the system well enough to beat it and get away with murder. But they didn’t know Detective Carter, and how far a man will go when he has nothing left to lose… 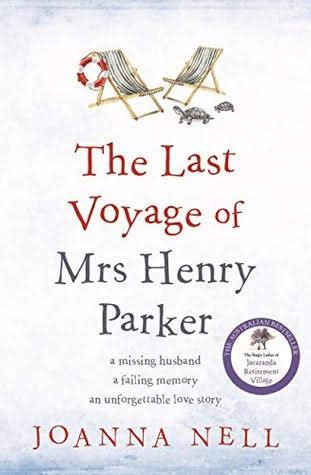 As the wife of retired ship’s doctor Dr Henry Parker, Evelyn is living out her twilight years aboard the Golden Sunset. Every night she dresses for dinner and regales her fellow passengers with stories of a glamorous life travelling the world. The crew treat her with deference. And forbearance.

But when Henry goes missing, Evelyn sets off to search every part of the ocean liner to find him; misadventures are had – all new to Evelyn. If only she could remember the events of the night before as clearly as she can recall the first time she met Henry on a passage from England to Australia in 1953 and fell in love – abandoning her dreams to become a midwife to be a wife instead – and the long-ago painful events that left Evelyn all at sea.

Why is it so hard to remember some things and so hard to forget others? And where is Henry?

And I have been a little naughty with my requesting this week…I am trying to limit myself to 2 requests a week, which is usually all I can manage to read. This week I have 5 new ARCs 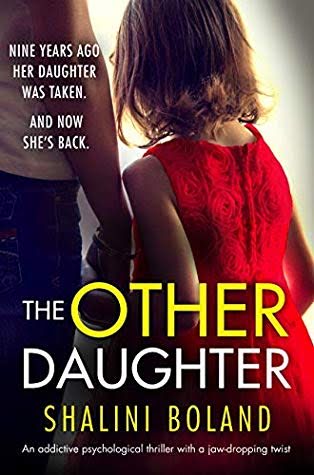 2 thoughts on “Watching What I’m Reading…”